Located across the beautiful Fresh Pond in Cambridge, our club features over 6500 SF, boasting with light, sixteen electrical fencing strips, and a custom-made for shock absorption fencing floor, to assure the safety and well being of our fencers.

All our foreign coaches are receivers of the O1 visa, for people who demonstrate extraordinary ability in their field. 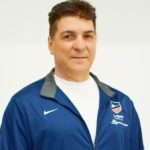 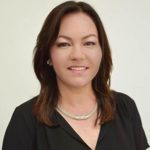 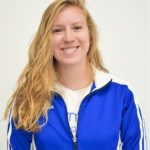 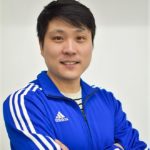 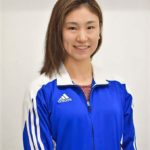 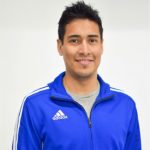 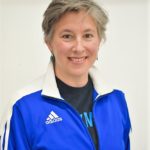 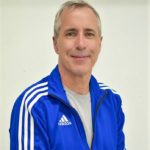 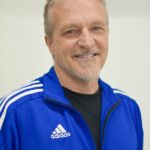 Olympia Fencing Center welcomes fencers of all ages and skill levels.
Our bi-weekly open bouting program gathers the best fencers around the country and the world.
NCAA student-athletes, Olympia’s Alumni, in-town visitors, and our best students, fill the fencing floor every Wednesday and Sunday.

If you are like the thousands who fell in love with this sport, our fencing club will become your second home. At Olympia, we take that responsibility seriously. Our fencers are competitors – and best friends. There are no age barriers, skill barriers, or shyness. 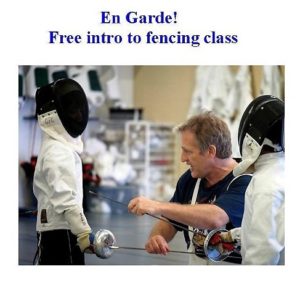 We want our members to love fencing, we believe that you can only excel in what you’re doing best and this is why we offer everyone a chance to try this wonderful sport.

Appointments are required: email or call us today, to learn more and reserve your spot.
info@olympiafencingcenter.com Phone: (617) 945 9448

Some of our best results

In July 2017, our young club (founded in 2012) has received from the US Fencing Association the “Excellence Award in Membership“, as the fastest growing club in the country! 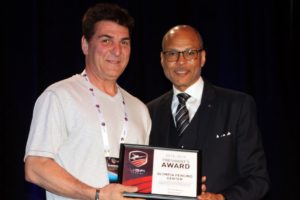 Over the years, Olympia Fencing Center has produced some of the best fencers in the country. Our students are active participants in world, national and regional events, continuously earning numerous titles and medals.

Here are a few stories 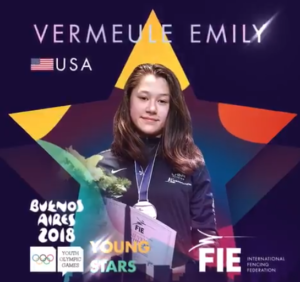 Emily is training with coach Daniel Hondor since 2012.
She was the only US woman épéeist to qualify for the Youth Olympic Games, held in Buenos Aires, Argentina, in October 2018, where she took fifth place in the individual events, and Bronze with the US Team. 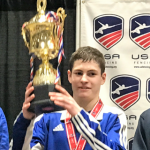 Robert was ranked 43rd in the world and 9th in the US in Cadet Men’s Épée.
He’s currently ranked 35th in the US, in Juniors Men’s Épée rolling points. 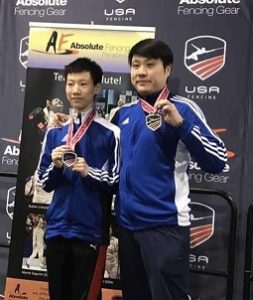 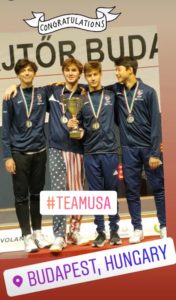 Spencer is training with Coach Daniel Hondor and is currently ranked #2 in USFA National rolling points, in Cadet Men’s Épée.

The younger brother of Emily Vermeule, the two often have to travel at the same time, but in different parts of the world, for international fencing events. 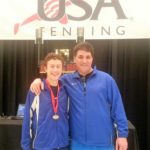 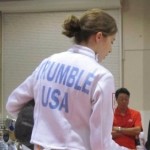 After graduating high school, Alejandra went to lead the U Penn’s Women’s team, and she is the only fencer to score the most wins in the university’s history, ever.
Both Ale’s sister, Isabela, and mom Angelica are epee fencers.
Angelica is the coach of the Cambridge Rindge and Latin High School Fencing Team, the Falcons, proudly supported by our club. She is a part of our coaches’ team, teaching the youth programs.

USFA Points standings, as of January, 2019

Other important achievements obtained by our club’s fencers:

May 2016: Emily earned her A rating, making her the youngest A rated fencer in the New England Division and one of the youngest in the country.

Winning the Pomme de Terre since 2013! 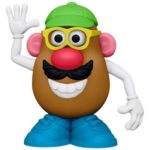 Olympia Fencing Center is an important staple of this prestigious competition, since it’s birth, in 2013.

To be continued….
To read more about this competition, please read our note on our Facebook fan page, here.

All three fencers were fencing for the Falcons Team, representing the Cambridge Rindge and Latin High School. 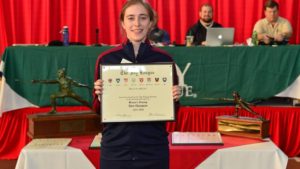 Alejandra also led the women’s team, to place fourth in the teams’ competition.

Alejandra is the only fencer to score the most wins in the university’s history, ever. 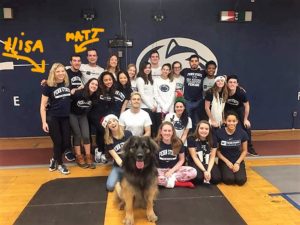 Matthew Mansoor, former student and coach at Olympia, between 2012-2016, is studying and fencing at Penn State, and coming home to his fencing club during all vacations.

So is Alisa Hofmann, Daniel’s student since 2007, in her second year at Penn State. 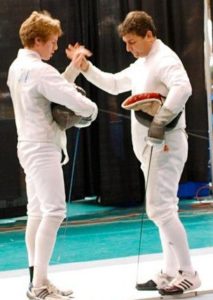 Zachary Boynton started training with Coach Daniel in 2008, until his graduation from Cambridge Rindge and Latin School, and continuing education at University of Massachusetts, Amherst.
Today, an Assistant Coach at Cornell University, Zach is occasionally returning to his home club, whenever visiting his family, in Cambridge, to fence his former clubmates and friends.

Here are a few more of our club’s former students, currently attending college:

We’re looking forward to raising new generations, and each one will grow fond in our hearts, because, at Olympia, we’re not just a fencing club, we’re a big, happy family!

WE RAISE CHAMPIONS, in fencing and in life!