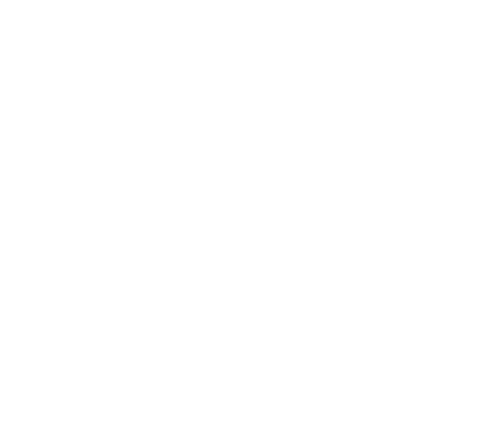 Richmond, VA
More than 1,500 athletes competed in Richmond, VA this past weekend, in the penultimate tournament before the Tokyo Olympic Games next month.

Four qualifiers for the 2021 U.S. Épée Olympic Fencing Team have competed in the Division I events in Richmond:

Cadet Men’s Épée
Four Olympia fencers made top 64, and those in top 32 got national points!!
166 fencers from 86 fencing clubs participated in this event

Big congratulations to all!! An amazing event, with amazing results! 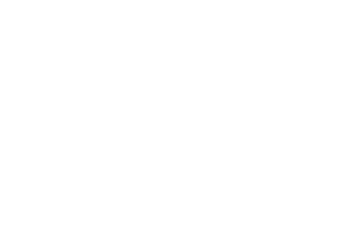