As almost every week, second weekend of March had its share of fencing competitions. 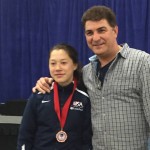 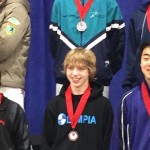 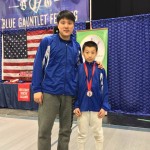 Big hands up to novice fencer Paul Chen for competing for the first time and making it in top 32 in Y10 Men’s Foil! 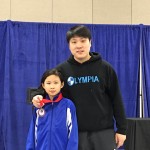 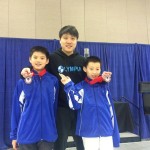 This would make nine medals in total ( one gold, two silver, two bronze, two 5th places, one seven and one eight place) for Olympia’s fencers during this weekend.